Mandela’s legacy lives strong in Asia, but can we say the same for its leaders?

Mandela’s legacy lives strong in Asia, but can we say the same for its leaders?

This month’s centenary celebrations in South Africa, marking the birth of Nelson Mandela, sadly remind us of the death of any other public figure whose unquestionable moral standing similarly eschewed bitterness and division, and promoted unity, democracy and peace through reconciliation.

That void extends to Asia, where Mandela was a beloved icon and an inspiration to a generation of human rights activists. And a current lack of similar leaders of stature is very much a testament to the unique position he holds in our collective consciousness.

But it also reflects how in the 20 years since Mandela left his presidency, autocrats are now in the ascendancy – as obdurate and as ruthless as ever. Meanwhile, the kind of inclusive democracy Mandela promoted is now hobbled and on the back foot. 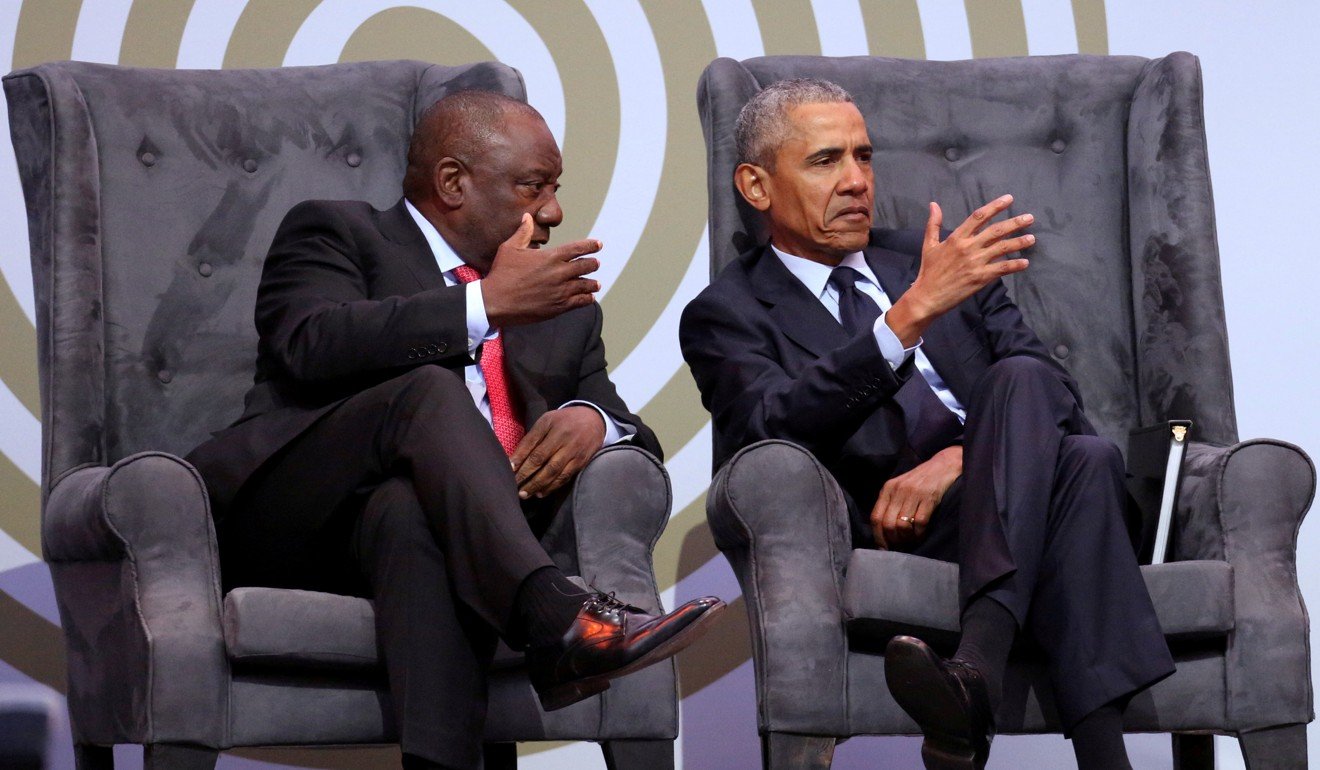 Autocratic regimes today are less likely to allow future Mandelas to walk free from prison or return from exile. China’s Liu Xiaobo, like Mandela, a Nobel Peace Prize winner, was only granted medical release from prison days before he died from liver cancer. China’s other Nobel Peace Prize laureate, the Dalai Lama, is 83 and likely will never be allowed back to his Tibetan homeland in his lifetime. Oddly, while many of China’s jailed dissidents say Mandela’s 27 years in prison inspired them and gave them strength, Beijing’s communist leadership also laud Mandela as an “old friend of China”. 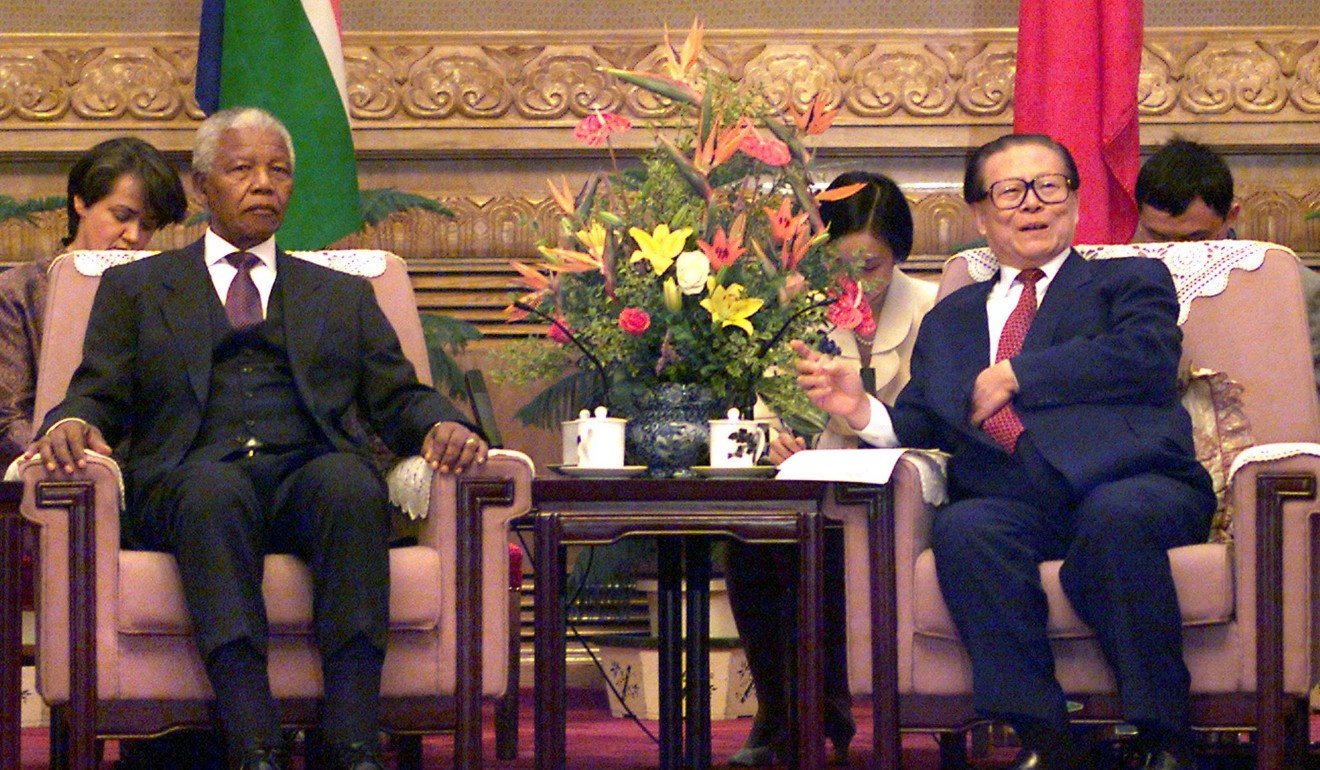 South African President Nelson Mandela and his Chinese counterpart Jiang Zemin hold talks in May 1999, on the first day of his landmark visit aimed at improving economic ties with China. Photo: AFP

Officials wax eloquent on how he looked to Mao Zedong for influence, read about Mao in prison and established diplomatic relations between South Africa and China during his presidency. Many of our other would-be heroes on the global stage have succumbed to mortality, woefully disappointed, or been diminished by the act of transitioning from freedom fighter to running a government.

The latter might include Aung San Suu Kyi, Myanmar’s Nobel Peace Prize laureate and pro-democracy icon who, as state counsellor – the equivalent to prime minister – has seen her halo removed after remaining shamefully silent about the military’s campaign of ethnic cleansing of her nation’s Muslim Rohingya minority. Suu Kyi’s disgraceful refusal to condemn the genocide, and her seeming indifference to the Rohingya’s suffering, has led to calls for many of her awards to be revoked. The US Holocaust Memorial Museum stripped her of its Elie Wiesel Award. Myanmar state counsellor Aung San Suu Kyi has been criticised for her inaction during the ethnic cleansing of Muslim Rohingya in the north of her country. Photo: AFP

In India, Prime Minister Narendra Modi has glowingly compared Mandela to the independence hero Mahatma Gandhi. But Mandela, who dedicated his life to bridging divisions and fostering unity, would likely not want to be associated with anything like Modi’s virulent brand of Hindu nationalism.

With ratings plummeting, how long can Philippines’ Duterte stay in power? God knows

South Korea’s late president Kim Dae-jung, a one-time political prisoner, was a leader of high moral standing awarded the Nobel Peace Prize for his work to mend relations with the North. But at home he never enjoyed the near universal praise that Mandela did – Kim had to run for the presidency three times before succeeding, and then only scraping by in a multi-candidate field. His death in 2009 has left a void. 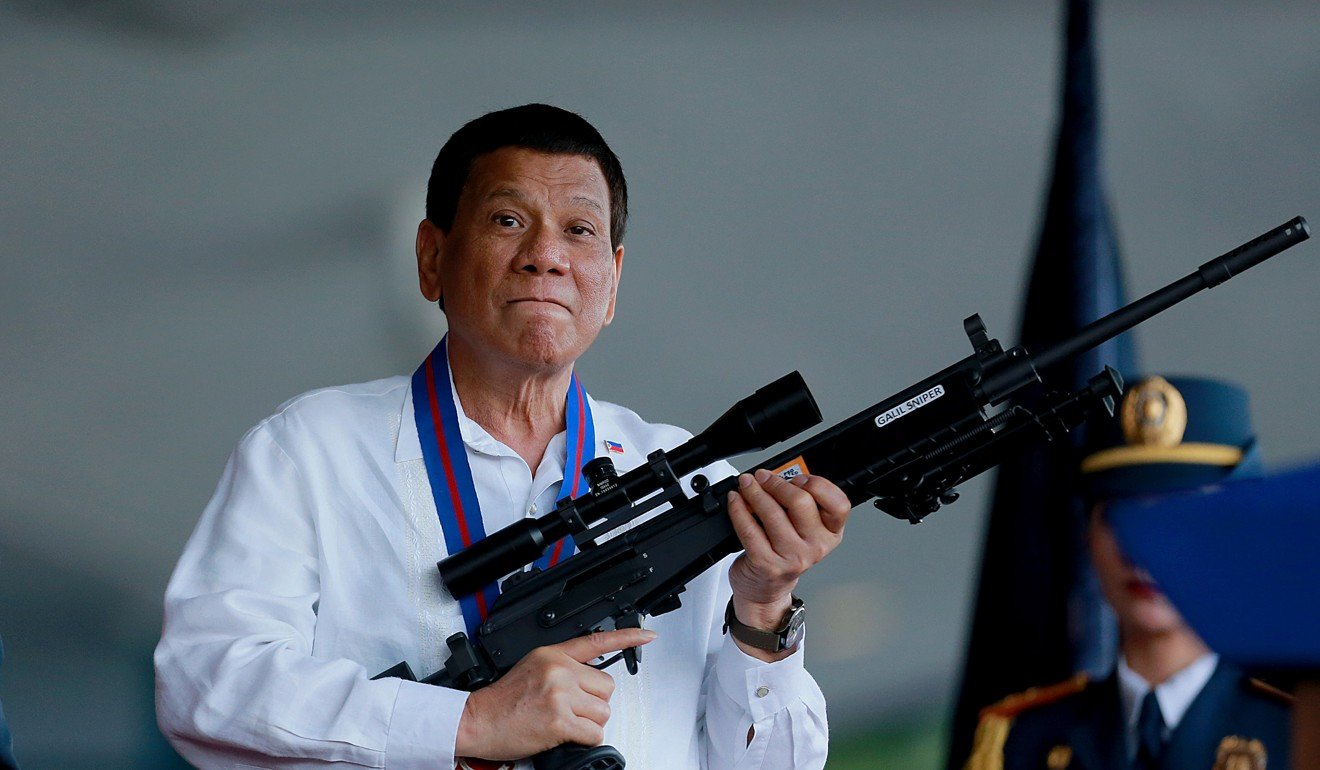 Philippine President Rodrigo Duterte has emerged as a strongman leader with his autocratic rule since 2016. Photo: Xinhua

Corazon C. Aquino, the Philippine president was a steadfast moral icon. She faced down numerous coup attempts, factional infighting in her own cabinet and communist and Muslim insurgencies, and managed drag that seemingly ungovernable archipelago onto a solid democratic path. But as president, Aquino presided over a chaotic government and she failed to make a dent in the country’s massive wealth inequities. She was better as an ex-president and a stalwart defender of democracy, but she, too, died in 2009, and the Philippines is slipping back into violence, impunity and strongman rule under Rodrigo Duterte. 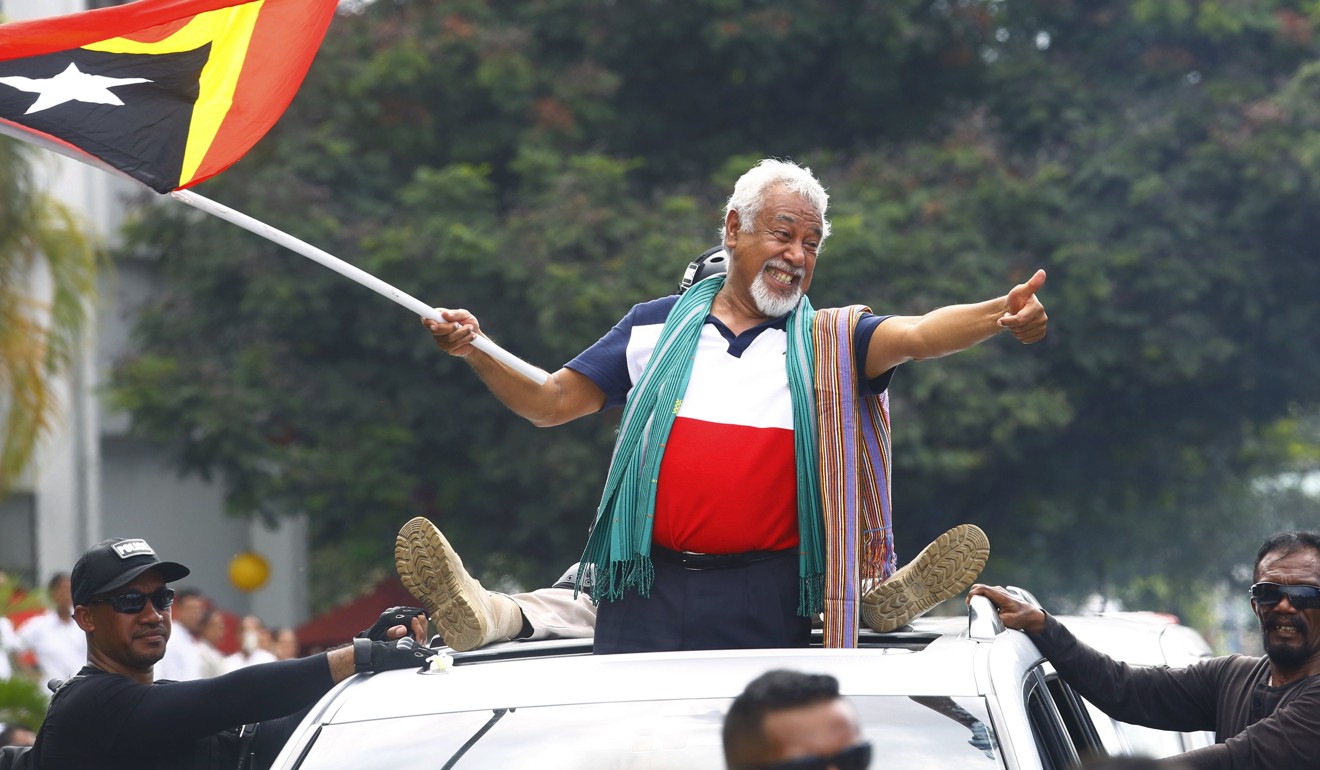 Probably the closest to a Mandela-like figure today might be East Timor’s independence hero and first president Xanana Gusmao. He was released from prison 19 years ago after the fall of the Suharto regime to begin negotiating his tiny country’s transition from Indonesian occupation to independence. Mandela helped secure Gusmao’s freedom, insisting on seeing him when he visited Indonesia as South Africa’s president in 1997, then publicly calling for his release.

In Mahathir’s Malaysia, no gay rights and no free speech

After shepherding East Timor to independence, Gusmao stepped down as president and became prime minister from 2007 to 2015. His National Congress for Timorese Reconstruction Party won elections last May and he is heading back into government as Minister-Counsellor, the power behind the new prime minister. 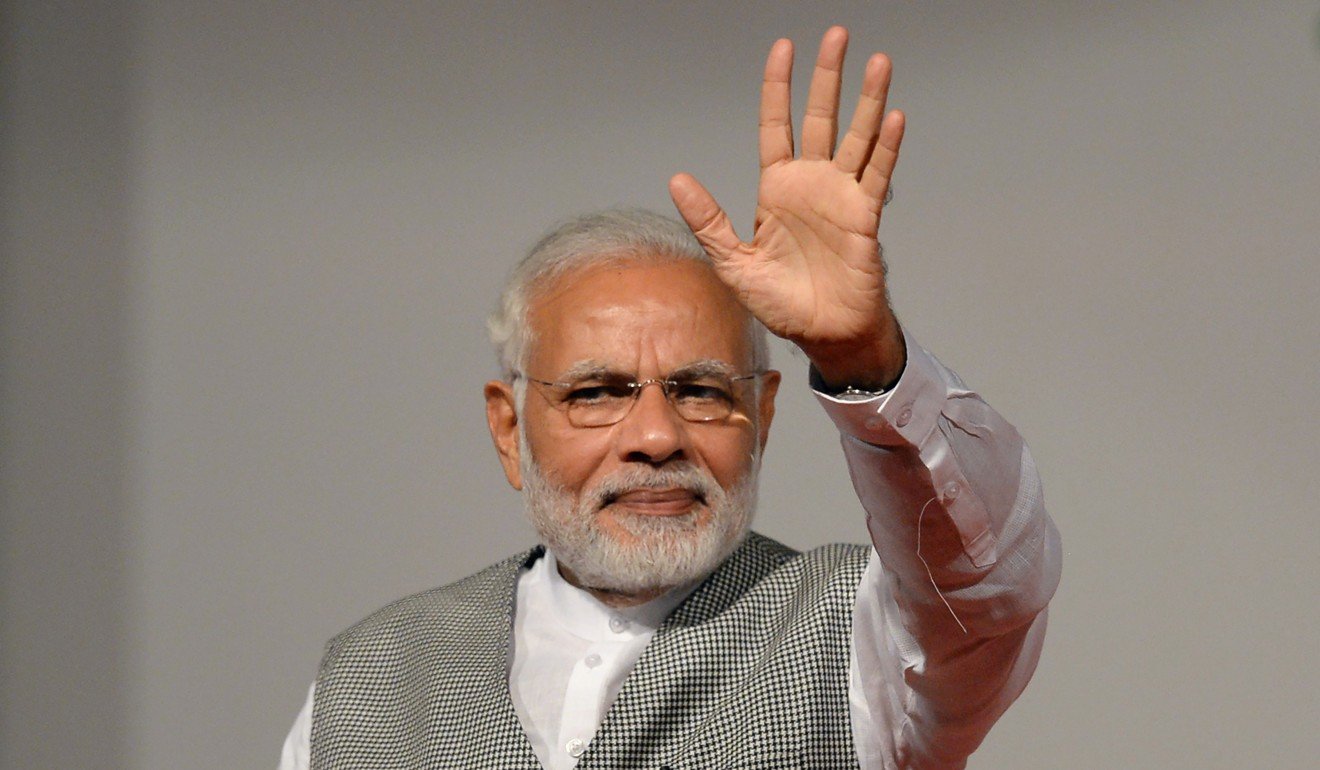 East Timor’s politics has often seemed like a long-running family feud between Gusmao and rival Mari Alkatiri of the Fretilin party, like the Hatfields and the McCoys. His latest return to the fray is unlikely to enhance his standing. 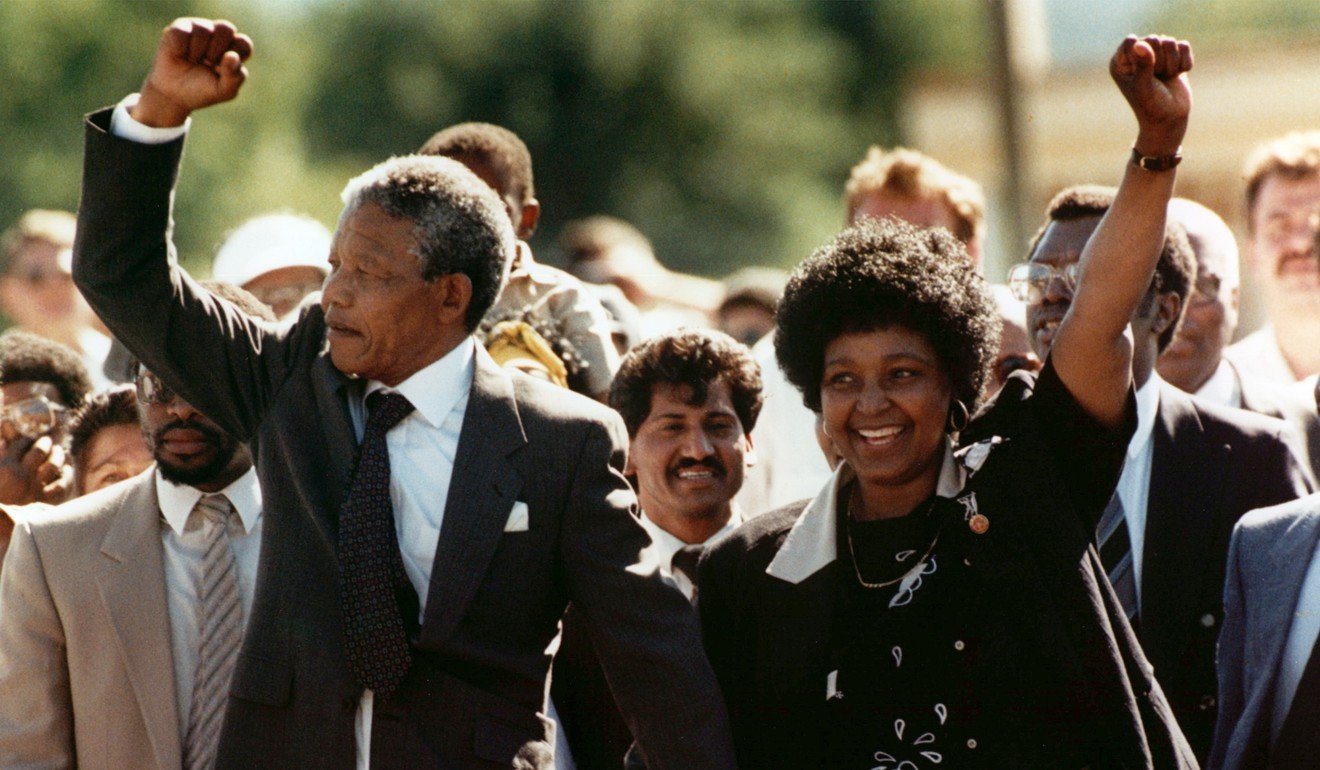 One of Mandela’s most enduring legacies will be his decision to step down after a single term as president, paving the way for a new generation and retiring gracefully from public life. At a time when strongmen seem intent on doing away with term limits and leaders like to stick around for life, that would be a lesson well heeded.